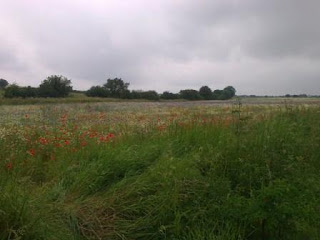 Seven of us out today, on a figure of eight ride.  The planned coffee stop was Osprey, a new destination for some.  We headed out along the Alban Way as far as Hill End Lane, then up to cross the Hatfield Road and ride through the grounds of Oaklands College.  As we had made good time, and as some of those out had cycled up Nashe's Farm Lane before, an extra loop before coffee was requested, so we carried on along House Lane to Sandridge.  Quite a deep flood to negotiate just past the Jersey Farm roundabout, we are grateful to a group of oncoming club cyclists who demonstrated that the lie of the road meant it was best to go through on the east side, not the centre. 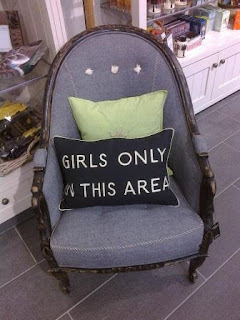 Through Sandridge, and we admired the colourful field of wildflowers alongside Coleman Green Lane.  We wended through the lanes to loop around through Symondshyde Great Wood, if we had wended a tiny bit quicker we could have missed the shower that gave us a freshen up just before our arrival at the Osprey and the Saddlery Café. We enjoyed the very nice cake, and took our time over it as a larger, heavier shower came down stair rods.  With 5MTF now having larger groups out it was a good opportunity to have a briefing session on group riding protocol, such as things one might shout out to warn the others of hazards. 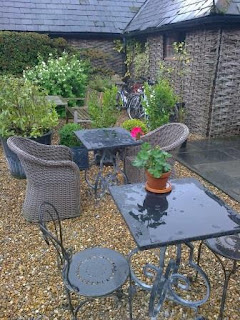 The Verulam Cycling Cub has a very good guide, aimed at faster riders than us obviously.  But we commend this bit: "The Café Stop is a vital safety feature and ideal social opportunity for all.."  We had a wander round the shop, admiring the cushions.... 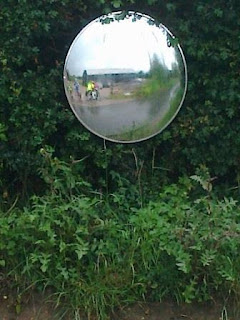 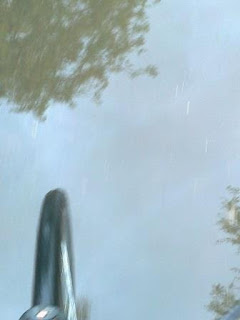 Time to retrieve our bikes and head for home, reflecting as we went.
Posted by ShertsCTC at 11:22 No comments: